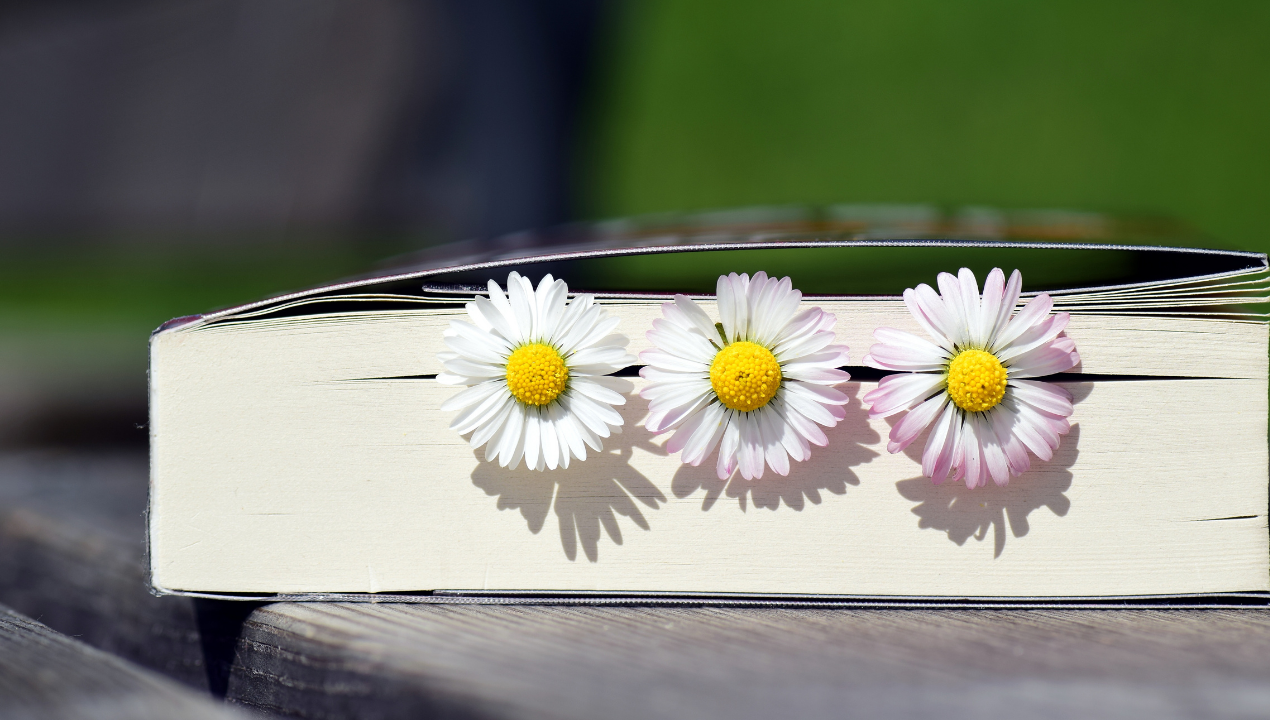 It’s the most wonderful time of the year! No, I don’t mean the holiday season. I mean it’s time for spring 2022 book previews. Recently, my colleague Ann Cox and I had the opportunity to share some of the books we’re excited to see publishing in the first half of 2022.

Ingram’s Collection Development team regularly meets with publishers to learn about their forthcoming titles. We use that information to create the popular iCurate® Complimentary lists that our customers use, as well as monthly lists for our iCurate Coming Soon subscribers. But like most librarians, we also love to talk about books with other readers, so it is always special to have an opportunity to talk about some of the books that are generating buzz for the next season.

During the webcast, Ann and I presented more than 80 forthcoming titles, including fiction, nonfiction, and graphic novels. I’m going to share seven that found an immediate spot on my personal TBR list here.

·       Bittersweet: How Sorrow and Longing Make Us Whole by Susan Cain – Author Susan Cain follows her bestselling Quiet with a new exploration of the power of another underappreciated quality. Using a blend of in-depth research and deeply personal stories, Cain explores how a tendency to see the bittersweet aspects of life may actually be key to a satisfying life.

·       Black Cake by Charmaine Wilkerson – After their mother’s death, estranged siblings Benny and Byron receive a traditional Caribbean black cake and a recording of their mother, Eleanor, telling the story of her daring escape from her island home while under suspicion of murder. The siblings are left to uncover Eleanor’s history and honor her mysterious last request that they “share the black cake when the time is right.” This debut novel was the subject of a heated auction and has already been optioned for a limited series.

·       Brown Girls by Daphne Palasi Andreades – This timely debut novel tells the story of the collective experience of a group of young women of color growing up in Queens. Andreades, who is an O. Henry Prize winner, has a captivating, poetic voice. With glowing blurbs from Sandra Cisneros, Emma Straub, and Paul Beatty, this novel is sure to capture readers’ attention. It has already received a starred review from Library Journal.

·       The Honeybee Emeralds by Amy Tector – Alice is an intern at a Paris magazine when she discovers a priceless necklace with a remarkable history. Hoping that the necklace is the key to saving the magazine, Alice and two of her friends begin researching the Honeybee Emeralds, uncovering the necklace’s mysterious past. With its Parisian setting and fascinating historical mystery, this debut will appeal to fans of Kate Morton.

·       The Maid by Nita Prose – This charming debut mystery, written by a longtime publishing industry veteran, features a hotel maid named Molly Gray. Molly struggles with social skills, but she excels at her job and truly loves cleaning. When she finds hotel guest Charles Black murdered in his bed, Molly realizes she has become a suspect in the murder. She and her friends must solve the crime before time runs out. The film rights have already been optioned with Florence Pugh attached to star in the film adaptation.

·       Reputation by Lex Croucher – I’ve been a Regency romance fan for most of my life, so it’s been entertaining to watch the rest of the world finally catch on to the genre following the popularity of Bridgerton on Netflix. The publisher calls this novel “Bridgerton meets Gossip Girl with a dash of Jane Austen.” Reputation is a funny Regency-era story with a feminist twist that will appeal to fans of Evie Dunmore and Manda Collins.

·       Unmasked: My Life Solving America’s Cold Cases by Paul Holes – Many fans of true crime will already know Paul Holes, who is currently the co-host of The Murder Squad podcast and host of The DNA of Murder with Paul Holes on Oxygen. In his new memoir, he tells readers about his life and his work and gives us an insider’s view of the cases that he has worked, including the Golden State Killer case.

If you missed the webinar, don’t worry! You can still access the presentation and full title list to be sure you order these great new books for your collection before your patrons ask for them.

There are two ways to get the information.

1.     Register here to watch the full presentation on demand when it fits your schedule.

2.     View the full book list in ipage. Don’t waste time typing in the ISBNs. This list will help you add these titles directly to your ipage selection lists to place orders for your collection.