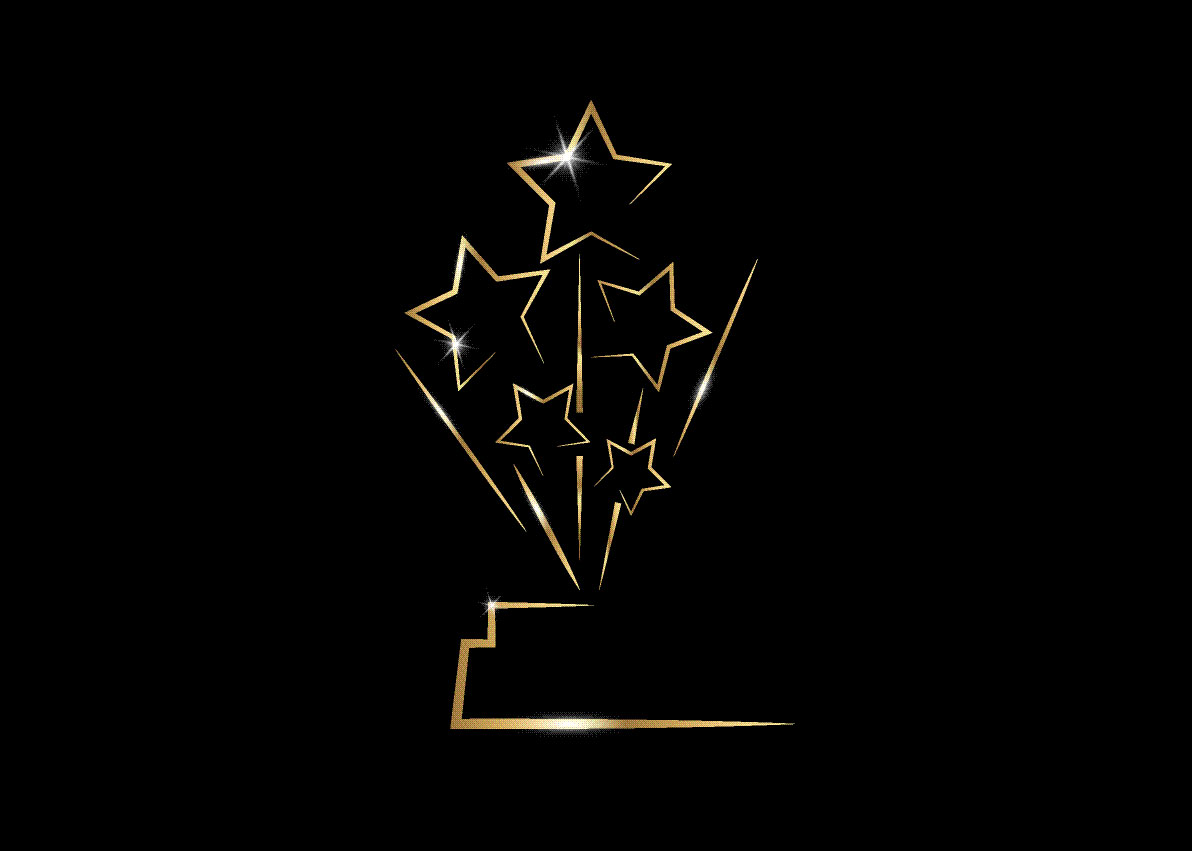 The 2022 Harvey Award Nominees were announced in mid-August with some amazing works getting the attention they so richly deserve. Voting for winners ended September 2nd and not every work can be declared a winner, but each nominee definitely deserves a second look, if not more! Check out this list or those nominees carried by Ingram. In the meantime, you may wonder just where this award came from? Look no further, here is the condensed version.

The Harvey awards are named for Harvey Kurtzman, born in a Brooklyn, New York tenement building on October 3, 1924, to immigrant parents of Jewish-Ukrainian descent. It goes without saying that he came from humble beginnings. When he was four years old, his father died from a bleeding ulcer. Because of the family’s financial difficulties, Harvey and his older brother, Zachary, spent three months in an orphanage while their mother found work as a milliner. After several months, their mother remarried Abraham Perkes, a Russian-Jewish immigrant who worked in the printing industry as a brass engraver.

Perkes often brought young Harvey to work with him and encouraged him to help with design and drawing, encouraging him to think of himself as a professional artist. A shy boy, his teachers recognized his intelligence, and he skipped a grade in school. He displayed artistic talent early and his mother encouraged this development by enrolling him in art lessons. His stepfather, a man interested in art himself, further fed his talent by taking him to museums. In the 1930’s, Harvey developed a love for comic strips. Then, at the age of 14, Harvey won a cartooning contest and had his work published in Tip Top Comics #36. He continued with his art, even when he was drafted in 1943 for service in World War II.

After his discharge following the war, Harvey worked at a variety of places in varied capacities before joining up with former school alumni Will Elder and Charles Stern to open the Charles William Harvey studio in 1947. They had a hard time obtaining work and none of the three had business sense. It was no surprise the studio closed in 1951. But Harvey Kurtzman found his niche with EC Comics, then Mad. From then on, Harvey Kurtzman had constant work and a comic legend was on the way to being recognized, but not without bumps and heartache. (Look up Trump and Humbug, as well as his stint as instructor with New York’s School of Visual Arts, if you want more details). By the 1970’s and 1980’s, Kurtzman was recognized as one of the fathers of the Golden Age of Comics and Graphic Novels.

The Harvey Awards recognize “outstanding achievement in multiple categories” and has been a fixture of the comics industry since 1988. The awards will be announced at the New York Comic Con on October 7, 2022 and will spotlight “Comic books, graphic novels, manga, and more”. These include Book of the Year; Best Manga; and Best Adaption from Comic Book/Graphic Novel, just to name a few. The first award was given in 1988 (along with the Eisner Awards) in response to the end of the Kirby Awards in 1987.

Some past winners include Marjorie Liu’s Monstress; Chainsaw Man by Tatsuki Fujimoto; Superman Smashes the Klan by Gene Luen Yang and Gurihiru; Spider-Man: Into the Spider-Verse, by Columbia Pictures and Sony Pictures Animation; and Waves, by Ingrid Chabbert and Carole Maurel. These graphic works and adaptations are just a taste of the depth and vibrancy graphic novels have in store for the readers and viewers of such works. I was particularly excited to see Rachel Smythe’s Lore Olympus and Spy x Family by Tatsuya Endo on this year’s list of nominees.

Sadly, Kurtzman passed on in 1993, but his award leaves us much to discover, explore, and appreciate. I encourage you to check out winners and nominees from previous years as well the current slate of works. Broaden those literary horizons! For more information, check out the official Harvey Awards website. And don’t forget to keep an eye out for the list containing this year’s winners!

Learn more about the trend of slow fashion and mindful mending. Repairing your treasured but tattered sweater could also repair your soul and our planet!

Have Yourself a Cozy Little Holiday

Our suggestions will give your collections plenty of wonderful titles to help your patrons cozy up to a quiet holiday.

Check out this article on some of our favorite Masters of the Macabre!

Read about the Award, Harvey himself, and a list of the 2022 nominees!