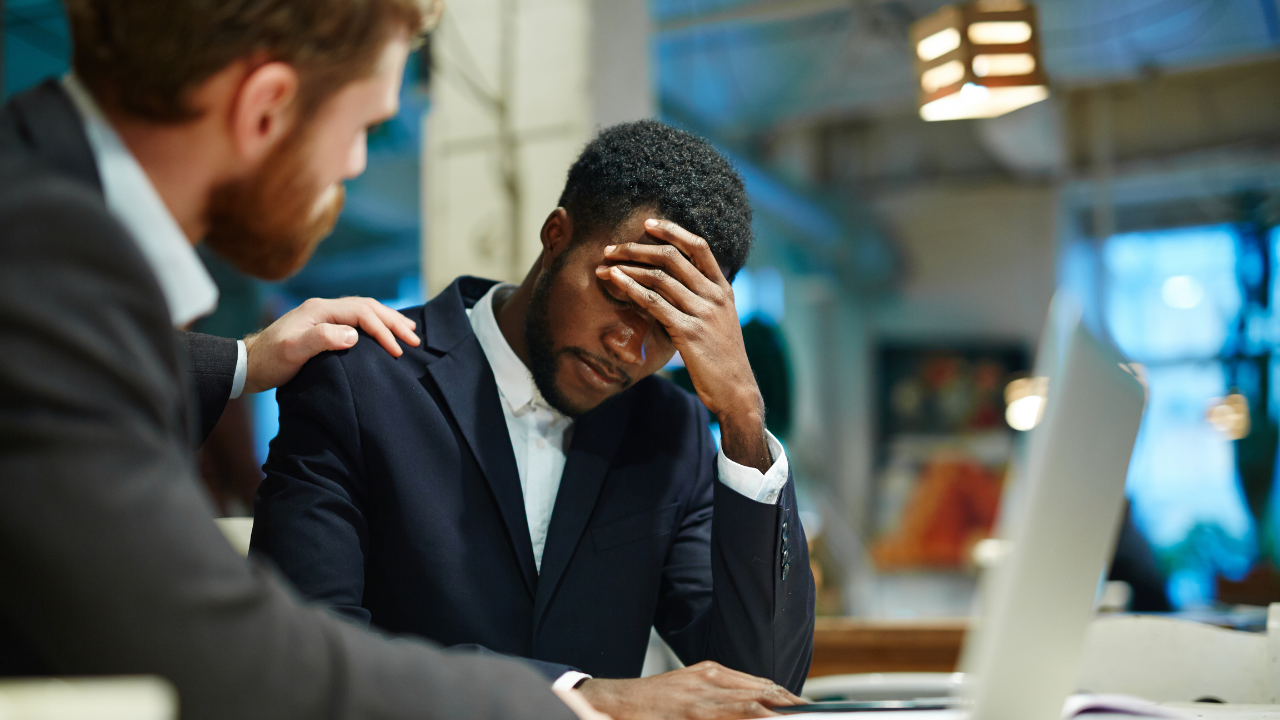 The Halloween season may be behind us, but there are still vampires roaming the earth! Don’t believe me? Read on…

My favorite characters in the comedy vampire series What We Do in the Shadows are emotional vampires Colin Robinson (played by Mark Proksch) and Evie Russell (played by Vanessa Bayer). Rather than suck the blood of the living, they drain the energy of their victims by being boring, droning on and on about the mundane and the negative.

But those types of people aren’t just fictional characters; they exist in real life and you may have been “bitten” by one! Energy vampires, also called emotional vampires and psychic vampires, inflict various levels of suffering on others, especially empaths (people who are highly sensitive to the emotions of others). They don’t care if the attention they garner is good or bad… they just want your undivided attention and to suck your dry of your hope and cheerfulness,

According to Christiane Northrup in Dodging Energy Vampires, those who interact with an energy vampire may leave the encounter feeling drained, emotionally and physically. During the encounter, they may feel sleepy or groggy. Long-term exposure to psychic vampires can lead to health issues such as adrenal fatigue, weight gain, diabetes, IBS, and autoimmune disorders. She believes that energy vampires are more than people suffering from unexpressed pain. They are predators.

Dr. Judith Orloff, author of The Empath's Survival Guide: Life Strategies for Sensitive People, writes that "Energy vampires range from the intentionally malicious ones to those who are oblivious to their effect. Some are overbearing and obnoxious; others are friendly and charming."

On her website, Orloff describes the types of energy vampires:

“The Narcissist, someone who is self-absorbed and has empathy deficient disorder.

The Victim, someone who wears you out with their whining and lack of willingness to find solutions.

The Passive Aggressive, someone who is angry with a smile and gets you with jabs that you don’t see coming.

The Rageaholic, someone who dumps anger on you and spreads toxic energy in their general vicinity.

The Drama Queen or King, someone who wears you out with exhausting dramas.”

So how can you avoid being “bitten”? Here are a few techniques suggested by Northrup:

·      Give up on the vampire – Disconnect completely with the vampire, cutting him or her out of your life.

·      Put yourself first – Treat yourself with the same kindness and consideration you give others and let your actions honor yourself.

·      Create boundaries – This may be difficult to do but you may need to look for ways to avoid the vampire or even confront them about their behavior.

·      Just say no – This one is tough, especially for empaths. Practice saying no to small things and work your way up to the vampire’s harder requests.

These suggestions and others outlined in her book will help you shine light on vampires and make them retreat back into the darkness.

Save the garlic for your recipes and sink your fangs into this list of books to learn more about coping with energy vampires!