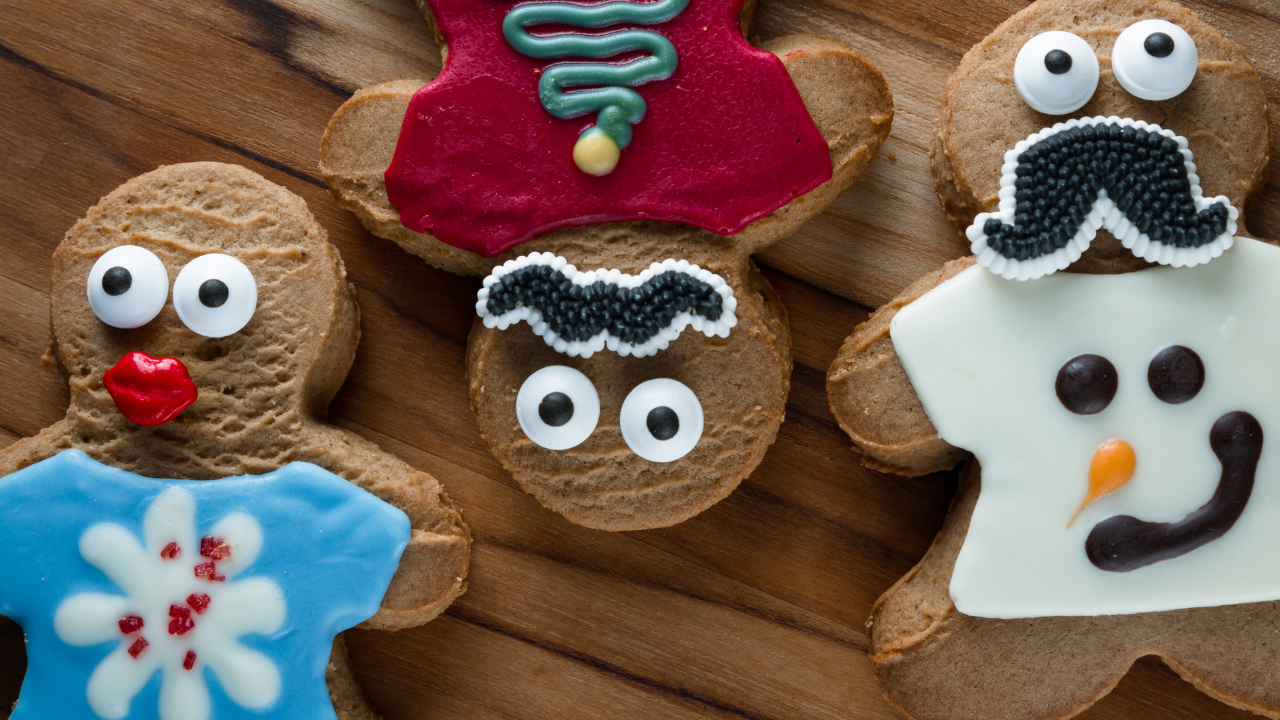 Holiday season 2020, I started to write about snarky holidays and ended up with a self-care article. That clearly didn’t solve the world’s problems, so it’s back to snarky for me. And just in time for a wildly inappropriate picture book (seriously, don’t buy it for children) that tells the tale of how Hookers and Blow [a tow truck and snowplow] Save Christmas. Great for fans of parodies such as Go the F*ck to Sleep and adult Dirty Santa parties. Another improbable (but not as inappropriate) hero appears in The Wacky Waving Inflatable Tube Guy Saves Christmas.

Speaking of weird Christmas themes and questionable gifts, the Die Hard Christmas franchise has expanded to include a light up John McClane Christmas ornament, along with the John McClane plush and book kit and the original picture book. Of course, after the past three months of the Delta variant, danger-filled sequels might not seem as humorous as they once did.

On a happier movie tie-in note, the Elf Talking Buddy-In-A-Box Christmas ornament hangs around the tree asking if anyone needs a hug. Ah, college memories. The bestselling author of Darth Vader and Son brightens the season with Star Wars: A Vader Family Sithmas, and if you ever wondered how superheroes and villains celebrate, you too can join along in DC Christmas Carols: We Wish You a Harley Christmas. A Very Merry Dunder Mifflin Christmas: Celebrating the Holidays with the Office can help you feel like you never left work.

Hallmark movies always portray Golden Retrievers (owned by charming, single men) as the ultimate Christmas companion, but they have clearly missed the iconic Guinea Pig as a symbol of Christmas. Check out A Guinea Pig Christmas Carol, A Guinea Pig Night Before Christmas, and everyone’s favorite A Guinea Pig Nutcracker. Also sing along with Catmas Carols if you love cats (and who doesn’t?) or if you want to scare your Guinea Pigs at bedtime.

For anyone who can’t let go of Halloween quite yet, get revenge on the early Christmas celebrants with Edward Gorey’s The Haunted Tea-Cosy: A Dispirited and Distasteful Diversion for Christmas, It's Beginning to Look a Lot Like Zombies!: A Book of Zombie Christmas Carols, and The Zombie Night Before Christmas. If you go as a plague doctor for Halloween, you can repurpose your costume to make a passive-aggressive statement against your germy relatives. You can steal that idea unless we’re related.

And, of course, our perennial favorite holiday titles are still around to make us feel better about our own lives. David Sedaris’s Holidays on Ice presents a day in the life of a Macy’s elf, late trick or treaters, and other offbeat holiday experiences. Dad Jokes Holiday Edition: Yule Love Them! offers such zingers as

Prepare for family get-togethers with Spending the Holidays with People I Want to Punch in the Throat: Yuletide Yahoos, Ho-Ho-Humblebraggers, and Other Seasonal Scourges. My family played Monopoly at Christmas—we nicknamed it the crying game. For a modern take, try The Holly Jolly Christmas Quiz Book with that know-it-all sibling. And speaking of family Christmases, check out ‘Twas the Nightcap Before Christmas about parents getting a bit tipsy when setting up Christmas Eve:

“’twas the nightcap before Christmas/
That caused mischief and mayhem/
and Mom wearing stockings/
when she should have been filling them...”

You can peruse The Atlas of Christmas: The Merriest, Tastiest, Quirkiest Holiday Traditions from Around the World as you sit in Japan eating your traditional Christmas feast of a big bucket of Kentucky Fried Chicken or pay off a blackmailing yule goat in Sweden. The New York Post describes An Almost Perfect Christmas as "…a hilarious ode to a Christmas season of imperfectly thawed turkeys and desserts set ablaze." And in a book that could only have arrived in 2020, Santa's Midlife Christmas: Even SANTA had a hard year! shows the jolly old elf dealing with a reindeer team that took early retirement. So grab a nightcap, or don’t if you’re at work, and check out our