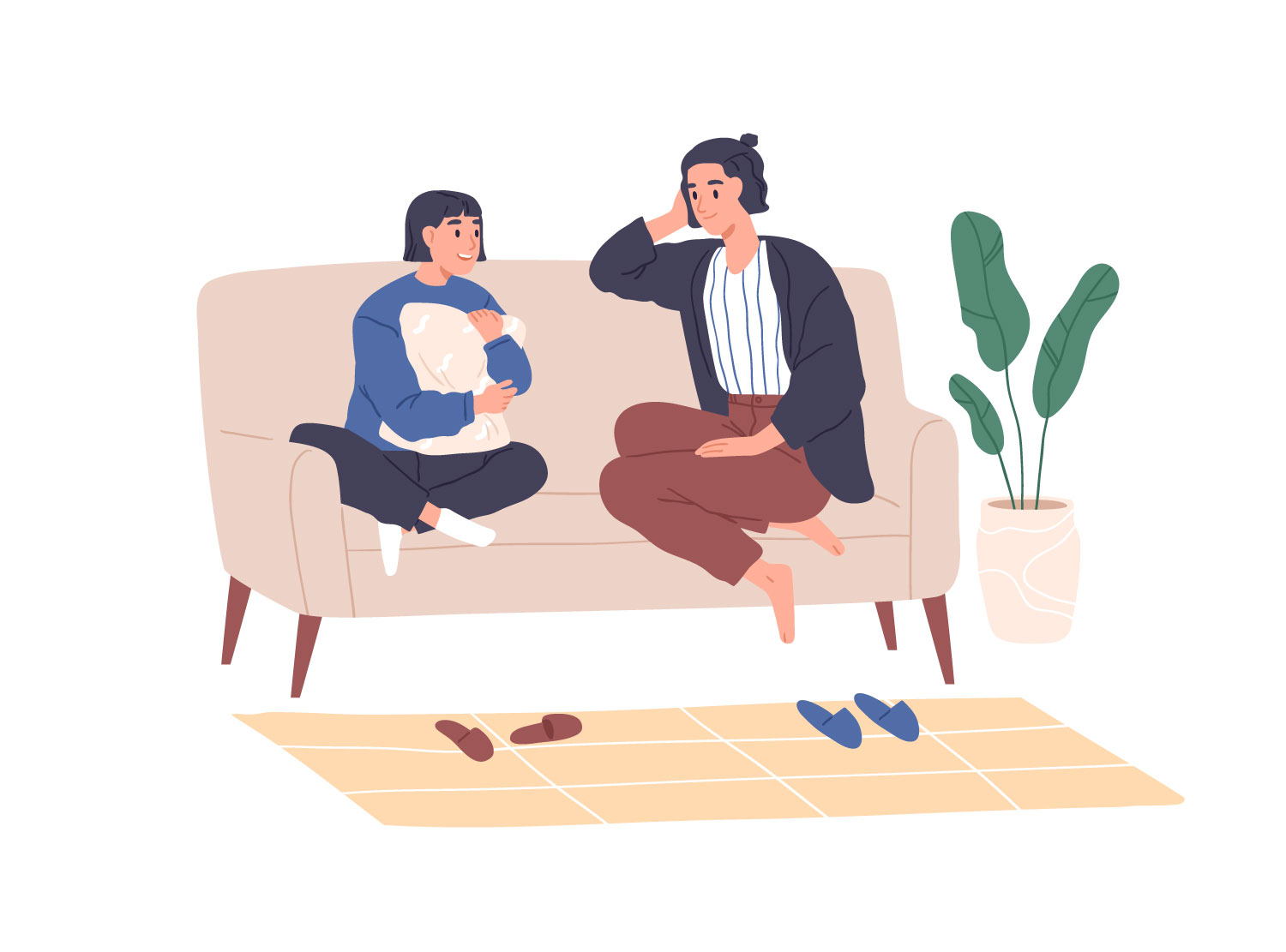 A few months ago, Pixar broke several of its own barriers (and a couple of streaming records) with its release of Turning Red:

·       It was the first Pixar film to have a team of creative leads that were all women.

Oh yeah. And it’s the first Disney or Pixar film to deal head on with something all adults have faced: PUBERTY.

What so many people loved about Turning Red was that it didn’t shy away from all the emotions and struggles and awkwardness and triumph of figuring out who you’re going to be as you transition away from childhood. It put everything on full display with a very cute fluffy tail, and it gave millions the feeling of “you were not alone.” Puberty is a messy experience. But it’s not a dirty concept. Not to be glib or anything, but It’s Perfectly Normal.

As groundbreaking as this film was, books have been providing a safe haven for kids’ questions about the changes in their bodies for decades. And libraries have been right there, making sure kids can find these books even if their parents aren’t ready to broach that topic. There’s a reason Judy Blume’s Are You There God, It’s Me Margaret? is still a perennial favorite. Every generation of kids goes through this period of hormonal upheaval (no pun intended). And every generation needs support through it.

Kids need facts about puberty so they know what is healthy for their minds and bodies. And kids need stories about puberty to remind them that they are not alone during this very confusing time as they grow up. Unfortunately, libraries and schools around the country are facing waves of book challenges for “controversial topics,” which can include changing bodies, raging hormones, and growing up. In other words, PUBERTY.

I wish I knew how to help these parents struggling with the realities of their kids growing up, as messy as it can be. But I don’t. I do, however, know that the kids who are struggling with puberty need the same help we all did as adolescents. These kids need to know that what they’re thinking and feeling and experiencing isn’t dirty or wrong – it’s just part of growing up. And that’s something libraries *can* still help with. We’ve compiled a list of fact and fiction books to help deal with those awkward, messy parts that come with puberty. Hopefully you find these resources useful as you serve the kids in your communities.