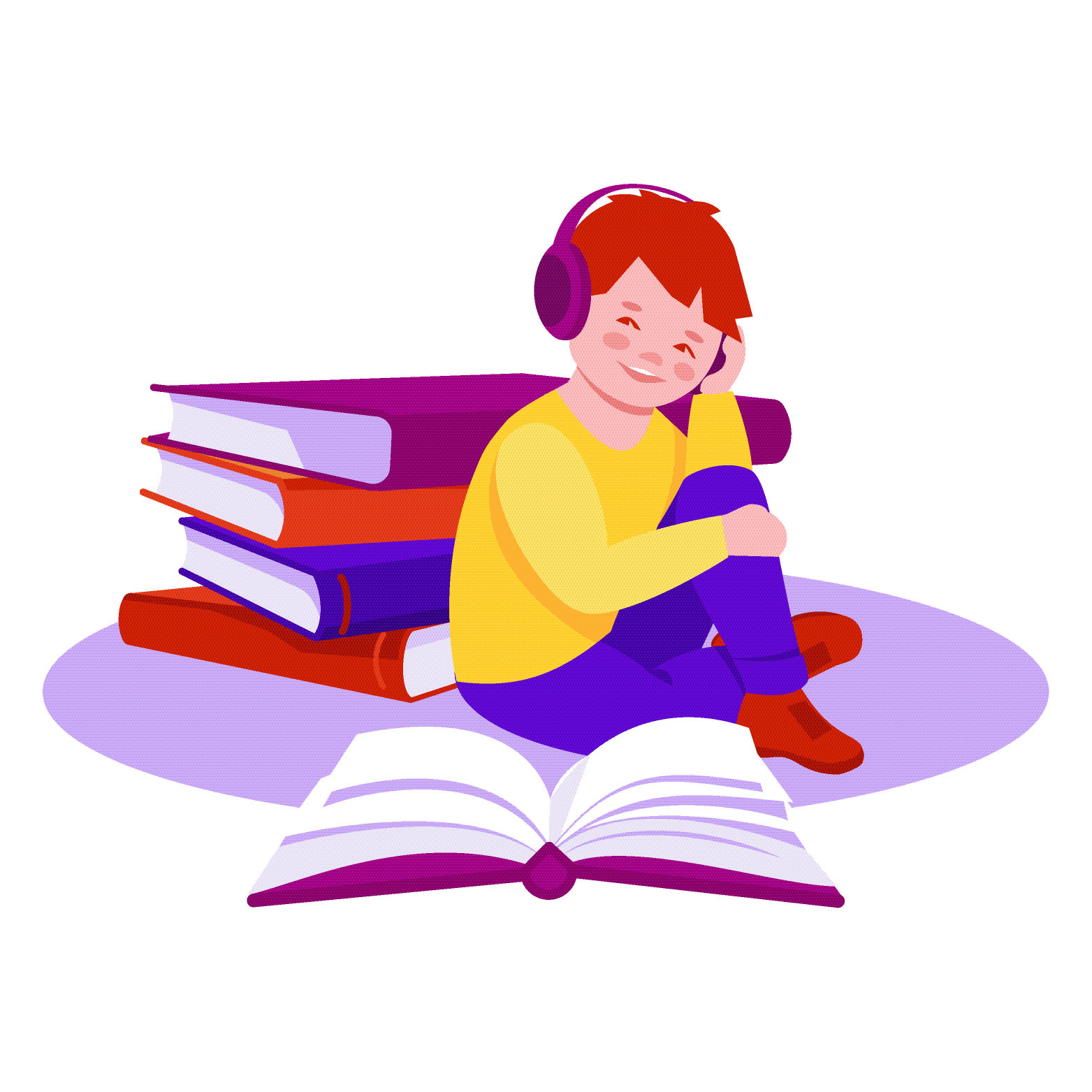 What kind of world would we live in if there was no music, art, or stories? Can you imagine how drab the atmosphere surrounding you would be? In addition to color and movement it provides our lives, music and art are some of the oldest forms of communication. By 40,000 years ago, our ancestors had created musical instruments, as well as two- and three-dimensional representations of the world as they saw it. These works of stone, ivory, antler, pigment, and clay were imaginative and highly complex renderings. Fast-forward many centuries and writing began to appear. Civilizations in and around Mesopotamia are credited with inventing the first true writing systems in the world. Of course, words set to music were not far behind, with the oldest song being found in present-day Syria (a Sumerian hymn).

Today, we visit art museums to see the works of master artists in many forms. Concerts from musical genres across the globe draw crowds to enjoy the sounds musicians share. Thousands of books are consumed daily by people from all walks of life. I personally always have my radio on in my car while I commute, enjoying tunes or audiobooks.  Each of these forms of communication and entertainment speak to diverse peoples from different walks of life. Sometimes these methods cross each other or interact collectively, bringing people together and forming new bonds.

What if there is a way to combine writing, music, and art in much the same way? Have no fear! There is a such thing.

In recent years, there has been an uptick in graphic novels being created by musicians; about music and/or musicians; or inspired by music and musicians. This list on ipage gives you a glimpse of some of these musically enhanced offerings. From biographies about Willie Nelson and Bob Marley to fantasies written by Gerard Way, there’s a little something for everyone. Some have even been made into shows for your further viewing pleasure!

Much like music, art, and tall tales, I think libraries are a place that cross the vibrant spectrum of humanity and the many differences and needs held by the species.They blend and inspire the colorful palette of our existence with materials, sound, programming, and interaction. In essence, libraries communicate. I like to think these graphic novels could be added to library shelves and are another way of reaching those who may not have been reached before and that one new thing could communicate a message not shared before.