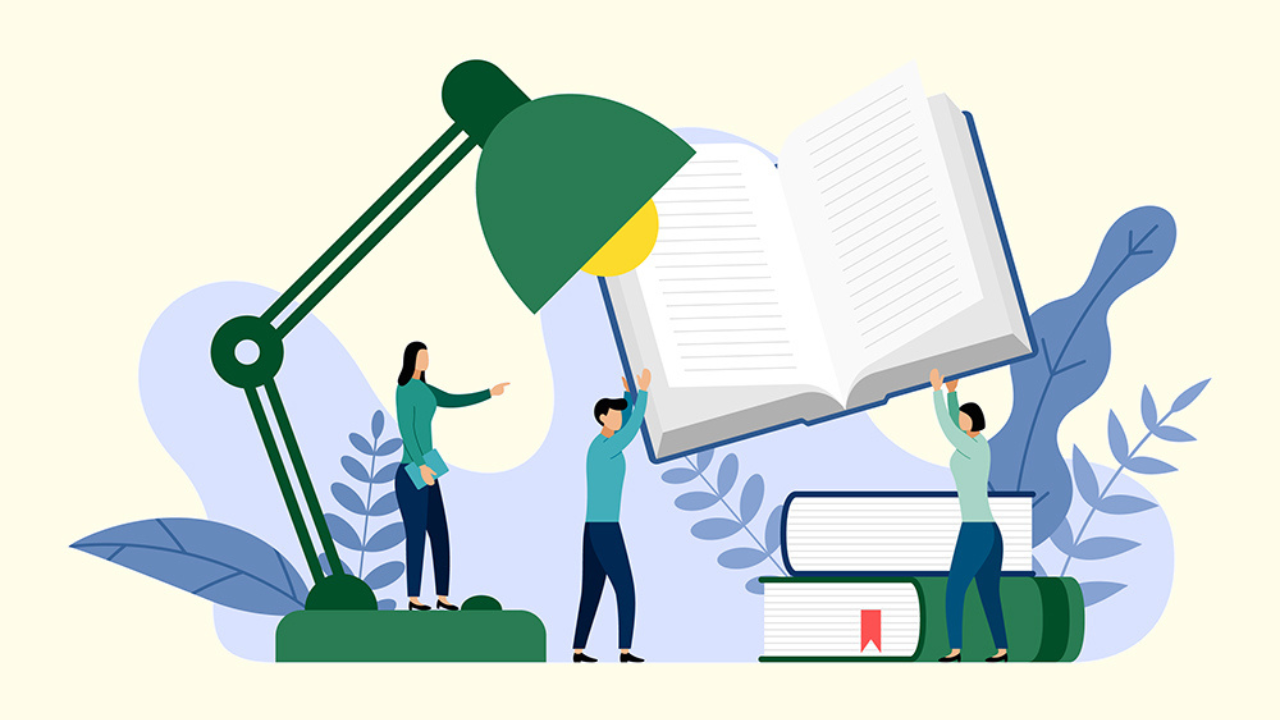 It’s ourAnnual Debut Review, where we showcase the best and brightest debuts of the year! Debuts are tough to shop for, especially for a library with a small budget. How do you find them in the mass of published titles? What do you take a chance on? What if you missed out on something? This annual wrap-up will help you find those missing gems as we spotlight the top Debut titles across libraries in 2022 and feature a few of the standouts.

The biggest debut of the year, and one of the biggest books of the year, period, was Lessons in Chemistry by Bonnie Garmus, a Good Morning America Book Club pick. Set in California in the 1960s, the story follows Elizabeth Zott, a scientist fighting the misogynistic attitudes of her male colleagues, who winds up hosting a popular cooking show that adds chemistry to the mix. If you don’t already have this one in your collection, you may want to add it to your cart – the book is being adapted by Apple TV+ and will star Academy Award Winner and Marvel heroine, Brie Larson.

Just a hair behind Lessons in Chemisty in terms of library popularity was Nita Prose’s The Maid, released way back in January. This starred review, New York Times bestseller, and Good Morning America bookclub pick features a neurodivergent maid who discovers a dead body in the hotel where she works. Various reviews call this book “clever,” “character-rich,” and “compelling,” making it a great option for mystery fans who like a little more heart and a little less blood in their whodunits.

Podcasters topped the list this year with All Good People Here by Ashley Flowers, host of the true crime podcast, “Crime Junkies.” The story takes place in small-town Indiana, where a crime reporter from an Indianapolis newspaper returns to her hometown to investigate the unsolved murder of a JonBenét Ramsey-like little girl. Alaina Urquhart, host of the true crime/spooky things podcast, “Morbid,” also had a top debut with Butcher and the Wren, a dual-narrative thriller featuring a serial killer and the medical examiner trying to catch them. Bonus Factor: Urquhart is an autopsy technician by trade, so expect a lot of morgue-accurate details.

In terms of fantasy, the most popular debuts of the year across libraries are Book Eaters by Sunyi Dean and Ordinary Monsters, book one in the Talents series, by J. M. Miro. Book Eaters follows a family who eats books and retains the knowledge within. But things turn dark when a child is born to the family who craves human minds instead. Ordinary Monsters is a globe-trotting historical fantasy featuring young people with extraordinary abilities. A close third, and winner of my favorite cover art for the year, goes to Daughter of the Moon Goddess by Sue Lynn Tan. And if you loved that cover, check out the gorgeous sequel, Heart of the Sun Warrior.

Sophie Irwin’s A Lady’s Guide to Fortune-Hunting topped our Romance debuts, a Regency rom-com where a young woman attempts to save her four orphaned sisters by marrying rich. But if you prefer modern foodie romances, then check out A Proposal They Can’t Refuse by Natalie Caña. Interfering grandparents threatening to sell the distillery and Puerto Rican restaurant our hero and heroine, respectively, are trying to run, leads to a delightful fake-engagement trope. Come for the mofongo, stay for the HEA.

Jackal by Erin E. Adams was a cross-genre favorite this year. Mixing elements of mystery, suspense, and horror, Jackal follows a young woman investigating the disappearance of her best friend’s daughter and discovers that every year a young black girl disappears in June and, when found, is missing her heart. Despite the brutality and longevity of this crime, police and media give it little attention. Library Journal recommends this title for fans of Gillian Flynn and Jordan Peele.

Two of the newest debuts to make the list were just released in November: Someday, Maybe by Onyi Nwabineli and Cloisters by Katy Hays. Someday, Maybe follows a woman who finds support from her Nigerian family as she copes with her grief following the suicide of her beloved husband. Give this one to your book-clubbers. If a gothic thriller set in the Metropolitan Museum of Art is more your jam, you won’t want to miss Cloisters, where an intern assists the curator on a research project related to the tarot. File this one under Dark Academia.

You can find the full list of the 50 Most Popular Adult Fiction Titles of 2022 in our Virtual Book Display collection of complimentary lists. To help you keep on top of debut fiction ordering, we post a list of forthcoming Debut titles three times a year. We have over 200 publisher meetings each year, where they discuss the debuts they’re really excited about. We take the information from those meetings, as well as our own research on new debut titles, and create a list of books we think libraries will want. You can find it in our Curated Complimentary lists in its new location in the Adult Subject Lists category.

Quiet and introverted children have finally found representation in these titles that celebrate being quiet. Introverts unite, and (quietly) take a stand!

Learn more about how iCurate® Coming Soon can save your collection development staff time!

Learn how Ingram Library Services is changing two of the most popular Standing Order Plans in the new year to better meet your needs.

This annual wrap-up will help you find those missing gems as we spotlight the top Debut titles across libraries in 2022 and feature a few of the standouts.