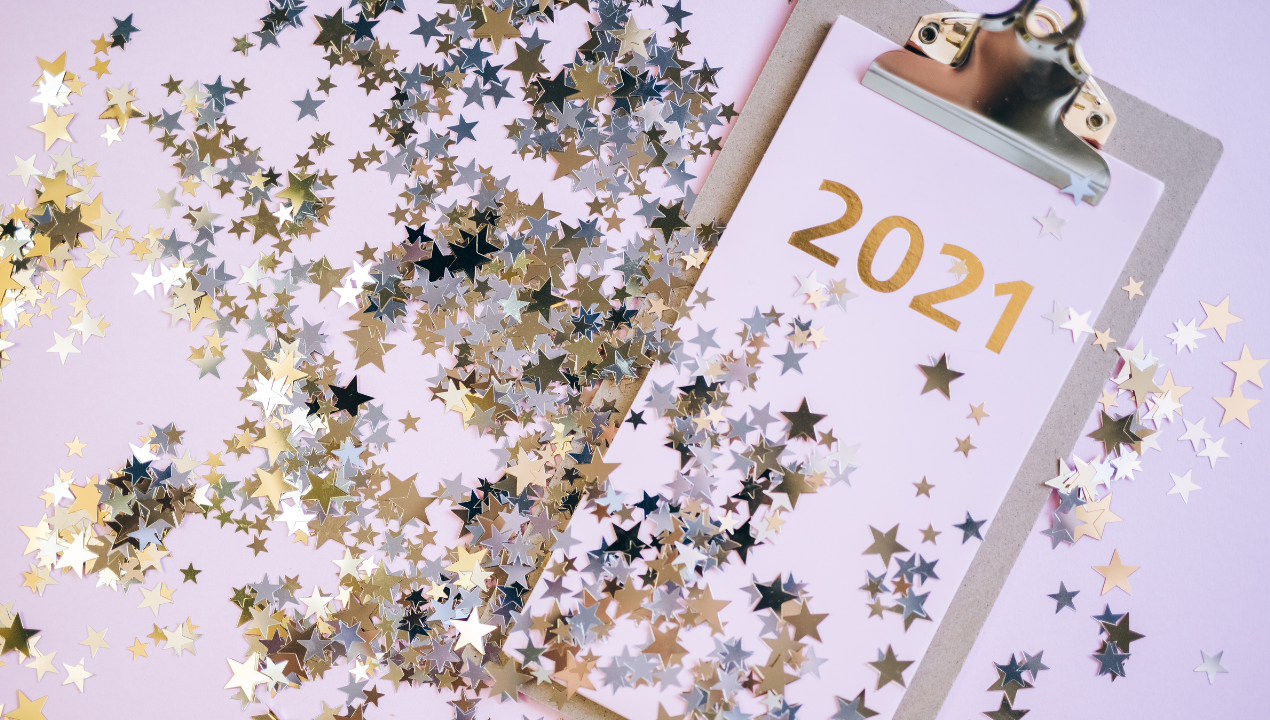 Another banner year has passed (can we go back to the good ol’ days when our biggest worry was Y2K? I miss that.), and it’s time for our second annual Debut Review! Here we will look at the top debut titles across libraries in 2021 and feature a few of the standouts.

A few things about the 2021 list: this year we have an exciting group of titles with diverse characters, global settings, and in a variety of genres. Of the 50 titles included in this list, 40 percent have diverse characters and/or authors. Not only do great reviews and award nominations influence debut popularity, but celebrity-driven book clubs such as Oprah, Reese Witherspoon, “Good Morning America,” and Jenna Bush Hager with the “Today Show” are also major drivers of demand. Are you looking for something that topped the Most Anticipated lists, had starred reviews, and featured diverse characters? Then check out this National Book Award Finalist--The Prophets by Robert Jones, Jr. How about a title that was featured on Oprah’s Book Club, President Obama’s Summer Reading List, and is longlisted for both the Booker Prize and Carnegie Medal of Excellence? We definitely have that with The Sweetness of Water! If you couldn’t keep Daisy Jones and the Six on the shelves, then we have read alikes for you, such as Songs in Ursa Major! This list has everything from a historical novel featuring the only all-Black battalion of the Women's Army Corps (Sisters in Arms) to a Mulan-esque historical fantasy (She Who Became the Sun) to the Queen of England solving crimes (The Windsor Knot).

The first of two Reese’s Book Club picks to top our Debut list this year is Sanatorium by Sarah Pearse. This gothic thriller is brimming with sinister vibes: isolated setting high up in the Swiss Alps? Check. Abandoned sanatorium turned into a luxury hotel? Check. Storm with heavy snows? Check. Missing persons and a main character who investigates? Check and check. This title was released last February, but with winter upon us, this atmospheric thriller would be a great choice for a dark and stormy night.

The Other Black Girl by Zakiya Dalila Harris is described as “Get Out meets The Devil Wears Prada,” and I feel like I could end the discussion there – I’m already sold. The story is centered on two young Black women in the predominately white world of New York City book publishing. Nella was the only Black person in her department until Hazel was hired. Although they quickly bonded over being the department outsiders, Hazel begins to become a favorite of the higher-ups while Nella receives threatening notes telling her to leave. The Other Black Girl was one of the most popular debuts of the year (and a Good Morning America Book Club pick) but expect it to get even bigger: Hulu has a series adaptation in development with Rashida Jones co-writing the script with Harris!

The most recent of the top titles on the list this year belongs to Tamron Hall. You may be familiar with Tamron Hall from her talk show “Tamron Hall,” the “Today Show,” or “Deadline: Crime” on Investigation Discovery. Now she’s adding mystery author to her resume with the first book in the Jordan Manning series: As the Wicked Watch. In this series opener, a crime reporter moves to Chicago where she attempts to spotlight the deaths of black women in the community, including two deaths in particular: the victims of a serial killer. Hall’s background in crime reporting gives this story credibility while providing a deeper look at forgotten victims in a page-turning crime drama.

For readers looking for something lighter, we have cozy mysteries, rom-coms, and books about libraries on the list, too! Mia P. Manansala’s cozy mystery Arsenic and Adobo features a Filipino restaurant and all the drool-inducing meal descriptions one can expect from a culinary cozy, while mixing in family and relationship drama, drug dealing, and the necessary murder mystery. If a rom-com is more your speed, Ali Hazelwood’s The Love Hypothesis showcases women in STEM (both author and characters), a fake relationship trope, and bonus nerd factor: it was originally written as Star Wars fanfic. In The Reading List by Sara Nisha Adams, a teen library worker finds a reading list tucked into a returned book and uses the list to help an older gentleman looking for recommendations as he tries to connect with his granddaughter. And in the Good Morning America Buzz Pick title The Last Chance Library by Freya Sampson, a reclusive librarian joins a group of locals to save their English village library from closure.

The most popular debut title of the year, and our second featured Reese’s Book Club pick, goes to The Paper Palace by Miranda Cowley Heller. The story is set over a single summer day on Cape Cod, where Elle and her oldest friend consummate their long-held feelings for each other while their spouses chat inside. Elle must decide what direction her future should take as flashbacks to her childhood – and a trauma that changed the trajectory of her life – intrude on current events. Heller is no stranger to drama, having worked as a senior vice president at HBO and overseeing shows such as The Sopranos, Deadwood, and The Wire.

You can find the full list of the 50 Most Popular Adult Fiction Debut Titles of 2021 in our Virtual Book Display collection of complimentary lists. To help you keep on top of debut fiction ordering throughout the year, each quarter we post a list of forthcoming Debut titles with a three- to five-month lead time. We have more than 200 publisher meetings each year, where they discuss the debuts they’re really excited about. We take the information from those meetings, as well as our own research on new debut titles, and create a list of books we think libraries will want. You can find it in our Curated Lists, where we have debut titles for Adults, as well as for Children and Teens.