About
LeadershipEventsNewsCommunity
Menu
Job Openings
About 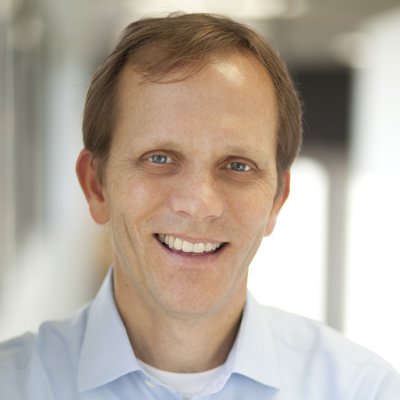 John is a graduate of Princeton University, where he received his bachelor of arts degree in English in 1984. In 1986, he received his master of business administration degree from the Owen Graduate School of Management at Vanderbilt University.

John is active as a volunteer in a number of educational and charitable organizations. He is the chairman of the board of the Entrepreneur Center. He is a member of the Board of Trust of Vanderbilt University. He currently serves on the boards of Montgomery Bell Academy and The Harpeth Hall School in Nashville. He is Chair of the Western Governors University Tennessee Advisory Board. He was named by Nashville Mayor Karl Dean as Co-Chair of the Mayor’s Green Ribbon Committee on Environmental Sustainability in 2008-2009. In January 2011, he was Chairman of the Inaugural Committee for Tennessee Governor-Elect Bill Haslam. In addition, John actively supports Vanderbilt Athletics and Currey Ingram Academy.

John is married with four children. 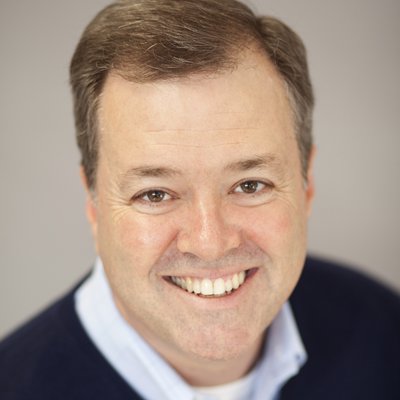 Before being named CEO and president in April 2016, Shawn was Ingram’s president and chief operating officer, responsible for all of Ingram’s worldwide commercial activities, systems and operations in all markets and countries. This included leadership of Ingram’s divisions that serve publishers, libraries, booksellers and educators across the globe, as well as the information technology systems that support Ingram’s services.

Shawn joined the company in 2009 as the Chief Information Officer and was responsible for managing the IT departments and overseeing the information technology infrastructures and applications for Ingram Content Group, including Lightning Source LLC. and Ingram Book Company. In December 2009, Shawn was named President, VitalSource, where he led Ingram’s educational technology division. In June 2012, Shawn was named Chief Operating Officer and was appointed President in January of 2015.

Shawn received his bachelor’s degree in Engineering (Computer Technology) from the University of South Florida. 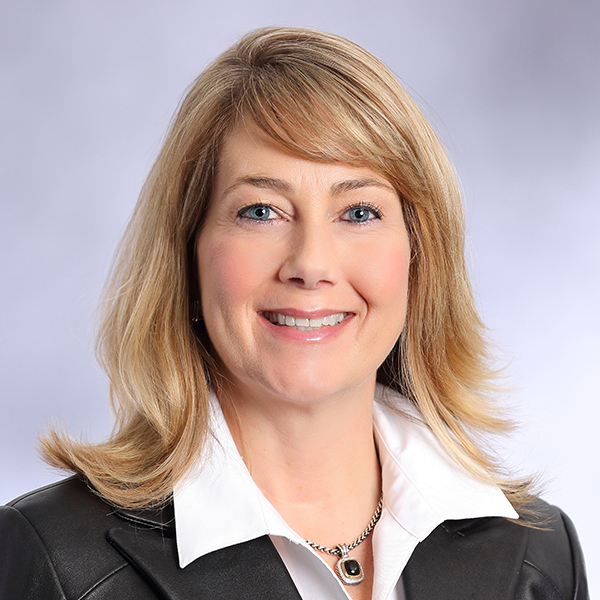 Kelly Arnold is the Chief Legal Officer for Ingram Content Group LLC. Kelly is responsible for advising Ingram and its leaders on all legal and regulatory matters.

Before relocating to Nashville, Kelly worked for U.S. Xpress, where she served as Executive Vice President and General Counsel. Previously, Kelly held numerous legal roles at The Dow Chemical Company and began her career with Pepper Hamilton LLC. 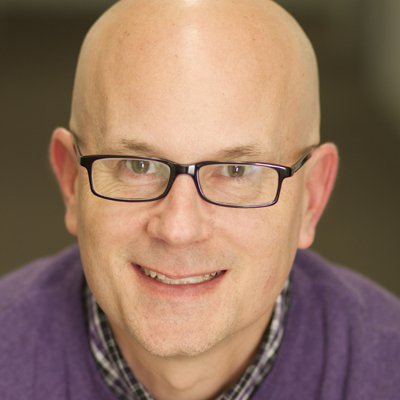 Brian Dauphin is the Chief Financial Officer of Ingram Content Group, overseeing the financial planning and management for the company and its operating units.

Before joining Ingram, Brian was the co-founder and CFO of CareLink Health Partners, which managed hospital-based skilled nursing facilities and senior health centers until it was sold to LifeTrust America in 1997. Earlier in his career, Brian worked at the public accounting firm Ernst & Young and later was a financial management specialist for Cooper Industries – a Fortune 500 diversified global manufacturing company.

Brian has a B.S. in Accounting from the University of Alabama at Birmingham and is a Certified Public Accountant. He has also completed the Emerging CFO program at Stanford Graduate School of Business. 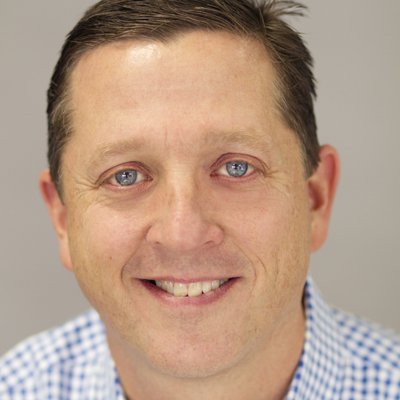 Prior to joining Ingram, Shawn worked for OshKosh B’Gosh. He spent the first 15 years of his professional career at United Parcel Service (UPS) working in a variety of roles as an Industrial Engineer, Project Engineer and Operations manager.

Shawn earned his MBA from Vanderbilt University and a BS in Mathematics from Lipscomb University. 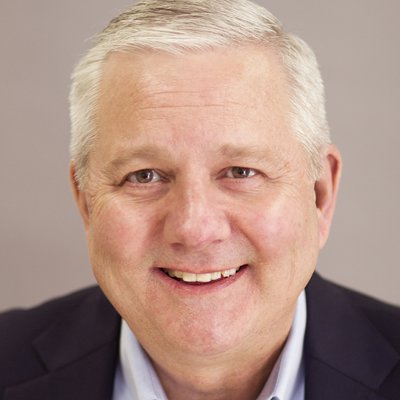 Wayne Keegan is Chief Human Resources Officer for Ingram Content Group LLC. and has been with the company since 2000.

Wayne earned his bachelor's degree in Political Science from the University of Baltimore. 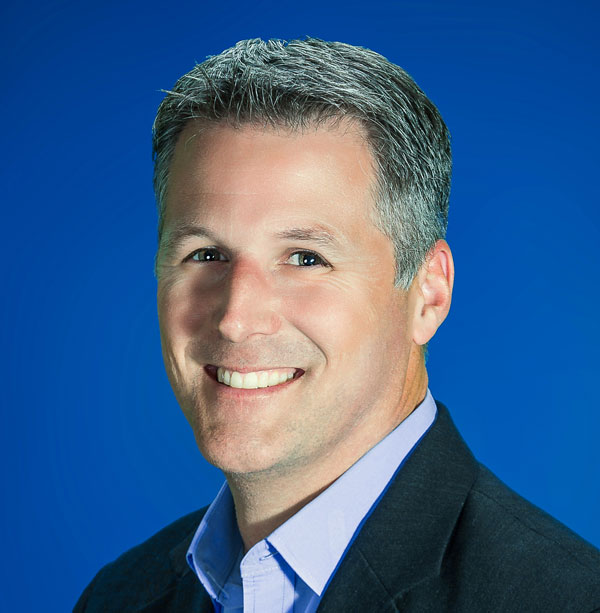 Steve Marshall oversees all of IT operations as well as Ingram’s strategies as a technology services company. Steve has also held the role as Ingram's Vice President of IT Services. As Vice President, Steve focused on process and support improvements related to Ingram’s services organization. These include standardization, simplification and improving systems stability.

Steve brings more than 25 years of experience in infrastructure and project management roles. Previously, he served as the Vice President of Infrastructure at C&S Wholesale Grocers in Keene, New Hampshire, where he was responsible for infrastructure, operations and security. He has held numerous IT roles across industries such as wholesale/distribution, retail and financial services. 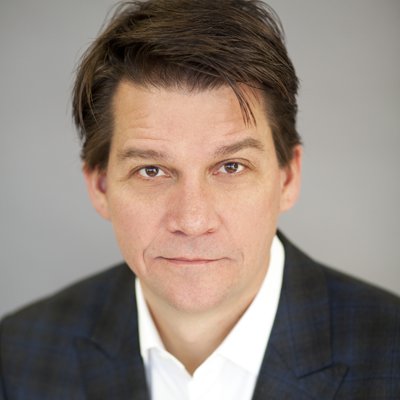 Prior to joining Ingram, Phil spent 12 years with Borders Group in Ann Arbor, Mich. His last position with Borders was Vice President of Marketing and Merchandising.

Phil spent 16 years in active and reserve positions with the U. S. Army.  He received his master of business administration degree from the University of Michigan in Ann Arbor. 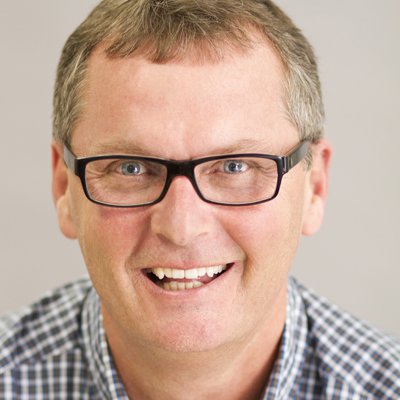 John Secrest is Chief Automation Officer for Ingram Content Group. John started with Ingram Book Company in 1976 and worked his way up the career ladder to key positions.

John is a graduate of the Executive Master of Business Arts Program at the Kellogg School of Business.

Named one of the coolest places to work in Nashville, yeah, we know how to have a good time, but a career at Ingram also means playing an important role in something bigger than ourselves—making the world a better place for books.

Want to meet up? Come by and see us at one of the many industry and community events we attend year-round, across the globe.

We do our best to keep our finger on the pulse of the fast moving book industry. Find all your Ingram Content Group news and more here.