What to Expect with Audiobooks: Part 3 (Audiobook Production Costs and Breaking Even) 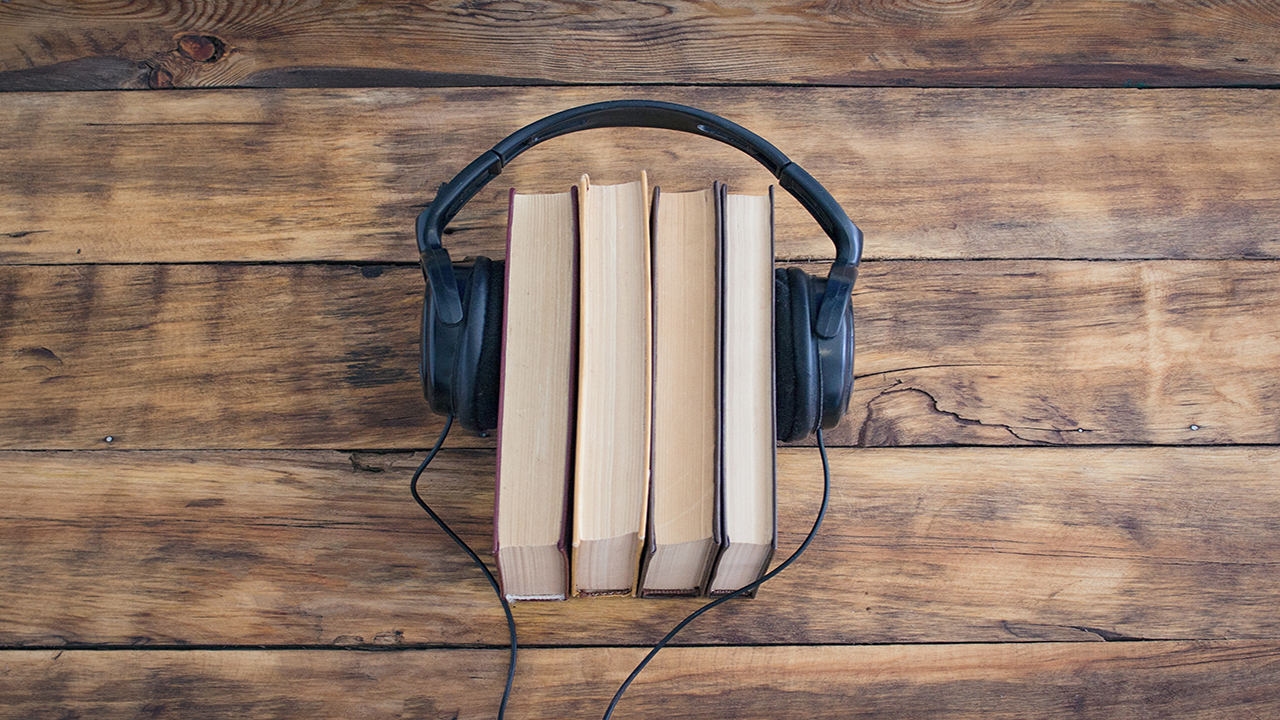 The past two audio blog posts discussed the rising popularity of audiobooks and when a book should become an audiobook. If you are still thinking about taking that leap into audiobooks, then it is time to explore cost. Before you leap, do the work.

Creating an audiobook requires a director, one or more narrators, a sound editor, and a post-production team. Yes, you can do this on your own with the right equipment, time and knowledge, but there are a range of options available that will take the hassle out, including many SaaS offerings. The upside of do-it-yourself is a break in the cost; the downside is the time commitment and the need for careful post-production and Q&A to get a good result. It’s important to note that resellers will reject work after distribution if the quality does not meet the reseller requirement. Alternately, there are increasing text-to-speech options that are lowering the barrier to audiobook production. These can be a good choice for not fiction titles, yet 70% of fiction readers prefer to listen to a skilled narrator.

For the narrated experience, an audio production house is one method to explore and will be the focus here. A good production house works faithfully to reproduce and edit the work, even enhance the experience with sound effects or music. The creation of an audiobook is a gift of imagination and hard work and, when done well, transports the listener. Partnership with a good production company can boost sales, increase production value - but at a price. Also, narrators are having a moment. The popularity of top narrators nearly rivals the authors, and some consumers will choose their next read based on the narrator rather than the author.

The cost calculation of an audiobook starts with the length. Production houses base their cost calculations on the number of words they can complete per hour. The production studio then offers a fee based on the estimated cost ‘per finished hour’. A finished hour of work covers the cost of the director, narrator, sound editor, and the post-production Q&A and file creation. The publisher works with the production house to identify the tone of the book, the kind of voice or voices wanted, and if any music or other effects are wanted. Additionally, the production house will provide information vital to audiobook metadata, including the timestamps for the finished audiobook as well as chapter timestamps.

The cost ranges wildly, depending on the budget and the publisher’s requirements. Will it be a single voice or a cast? Is there a made-up language that requires careful pronunciation? All these decisions will affect the rate.. The low-end costs are generally $300 per finished hour. The high-end, which may snag a coveted Audie Award, is generally $600 cost per finished hour all the way up to a few thousand per hour for celebrity narration.

Let’s break it down in an example. We’ll assume that the future audiobook begins as a print book with 80,000 words, just slightly under average. The chosen production house estimates they can complete 10,000 words per hour with a single narrator, and the cost per finished hour is $400. The calculation for the cost is to divide the estimated number of words per hour by the number of words in the print file, or 80,000 / 10,000 = 8 estimated hours. Now we know our audiobook will be roughly eight hours long. The cost per finished hour is multiplied by total estimated hours, or 8 x $400 = $3,200, to produce the audiobook.

There are other factors to include, such as marketing, distribution, and maximizing the metadata for better discoverability. Let’s assume these costs will be added at a future date, as they are similar to ebooks and, if the audio, print and eBooks are being published at the same time the costs combine. For now, we can use the $3,200 cost to see how many audiobook units need to sell to break even. Also, let’s assume the suggested retail price will be $25, which is within the average range for books around eight-hours in length. Behind the simple math is a more nuanced calculation which takes into account where consumers purchase audiobooks. Be sure to consider how expected sales may lean more heavily toward the growing subscription and streaming services. Let’s look at the break-even point for top three models.

Most common for audio is the Credit-based subscription model, where the consumer purchases a set number of credits per month. Gaining in popularity is the Streaming model where the consumer pays a fee to gain access to all the content, without limits, or very few limits as to how much can be accessed in a given month. Often the payout to the publishers for streaming is based on the share of the subscriber’s fee. The final model is a la carte sale, which is the standard “One-book One Sale” model for ebooks.

Historically, audiobooks take three years to break even – a timeframe that is shortening as more consumers pick up their headphones or add smart speakers to their homes. Even better, long-tail sales traditionally continue for an average of five to ten years after release. The longevity for long-tail sales is thanks in part to subscription and streaming services as well as increased discoverability as the metadata has improved. Consumers who have only recently discovered a love of audio are far less likely to be concerned about the pub date. It’s what I like to call the “If I haven’t read it, it’s new to me.” experience. New subscribers take more chances on unfamiliar authors or perhaps decide to listen to everything by a beloved narrator, or maybe they want to finally finish one of those books that has been sitting on their bedstand for months (or years).

What is creating the popularity of subscription and streaming services? In part, it is the very nature of audiobooks. They are ethereal and experienced as a whisper in the ear instead of a connection to the physical. When the story is done, there is nothing to add to a shelf. This feeling of not really owning the book, but rather experiencing the book at the moment of listening, is normalizing the decision to give up ownership for access.

*A reminder that reseller’s payout to publishers will vary depending on the reseller, the region, the number of subscribers, and other quirks that make each unique. The chart is provided to help prepare for diversity in the audiobook market and is not indicative of actual reseller discounts.

What to Expect with Audiobooks: Part 1

CoreSource Distribution: It’s Not Just About the Retailers

CoreSource has grown its distribution channels well past the 400 mark and with organizations that use files or metadata for purposes other than sales...

Learn the current state of the publishing industry and what to expect moving into next year.

How Publishers can Develop a Successful Year-End Sales Strategy

Unbelievably, the holiday season is upon us. Q4 is here and your readers are looking to buy. We’d say “Wintering is coming” but if you’re reading this from...

In a “mobile-first” world, people have access to content all the time. According to recent statistics gathered by Statista, ebook revenue has grown 12.4% YoY...